We’ve created a link – showing how Big Pharma’s Johnson & Johnson’s executives  outright lied in a full page ad they published the other day in the Victoria Times Colonist – the Executives who published the ad said that their competition’s cheaper drug was dangerous – It wasn’t. The executives lied and bilked customers into paying more for the same product. The executives threw in at least one other lie as well. The fraudulent  executives should go to jail and society should throw the keys into a cesspool. 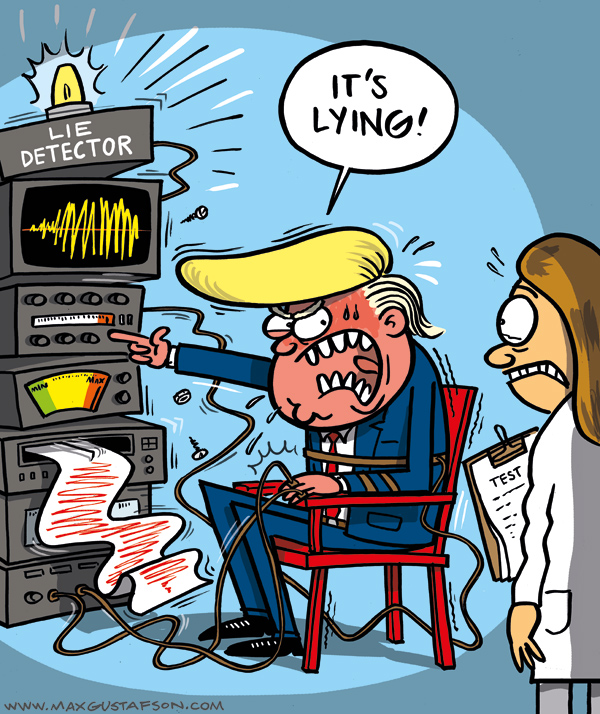 If Donald Trump wishes you a “Good Day” – look out the window to see it’s not raining a nuclear attack. it’s almost assumed that politicians and businesses are lying. economies and countries depend on trust – without trust we’d be back in the dark ages – or the Middle East.

Liars don’t pay nearly enough for lying. We say punish liars and punish them plenty. If a politician or a business executive lies – in the words of President Trump; “Lock ‘em up!!!” And throw the keys away!!