See: The Washington Post – Your questions about the Mueller Report answered

The Clinton Democrats had seen to it that the Democrats dumped all their eggs in one basket – the Trump the Traitor basket – the Mueller Report has demolished the basket.

The Clintons lost the 2016 Election against a Republican buffoon sent to them by God. Hillary Clinton had stolen the Democratic nomination. And shown the Democratic Party to be transparently corrupt. The only Democratic candidate who Trump could have beaten was Hillary Clinton. Many voters viewed her as so corrupt and thoroughly unlikeable they couldn’t vote for her. statespersons – normal politicians would have given up – the Clintons are not statespersons. The Clintons figured they could stay alive by crying “Fix” and “Traitor”. At that point the  Democratic Party should  have cleaned house and dumped the Clintons. But the Party allowed the Clintons force the Party to grasp at the straw of Trump the Traitor. And the Clintons saw to it that Trump the Traitor became the one and only strategy of the Democratic Party. A year-and-a-half before the 2020 Election the Democrats must clean house and clean house fast. Perhaps it’s too late – perhaps a new centre progressive party will replace the Democrats the way the Republicans replaced the Whigs in the 1850s.

In his goodbye address President Dwight Eisenhower warned about outrageous spending by the “Military Industrial Complex” – U.S. $4.4 Billion Dreadnought arrives in Victoria – Is President Eisenhower rolling in his grave? 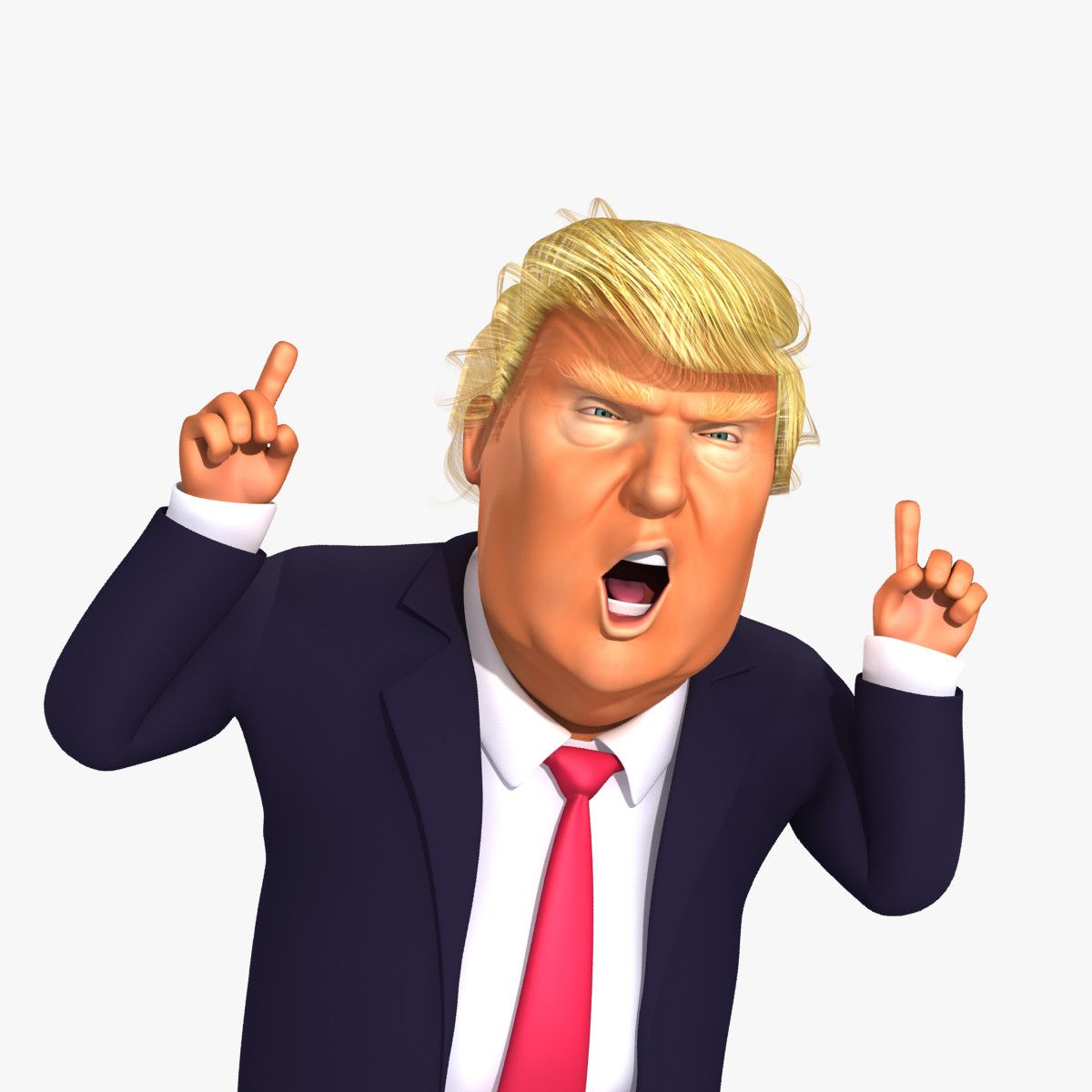 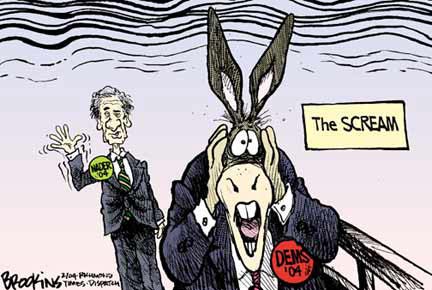 Ralph Nader was No Fan Of President Obama 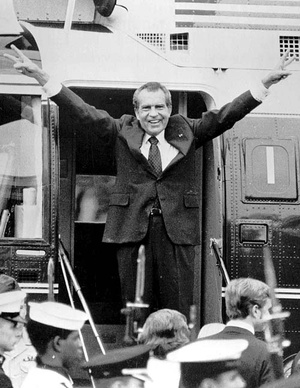 Watergate – Proof that the United States Constitution and the people of the U.S. can be great again

Washington Times says Nancy Pelosi has had a face lift