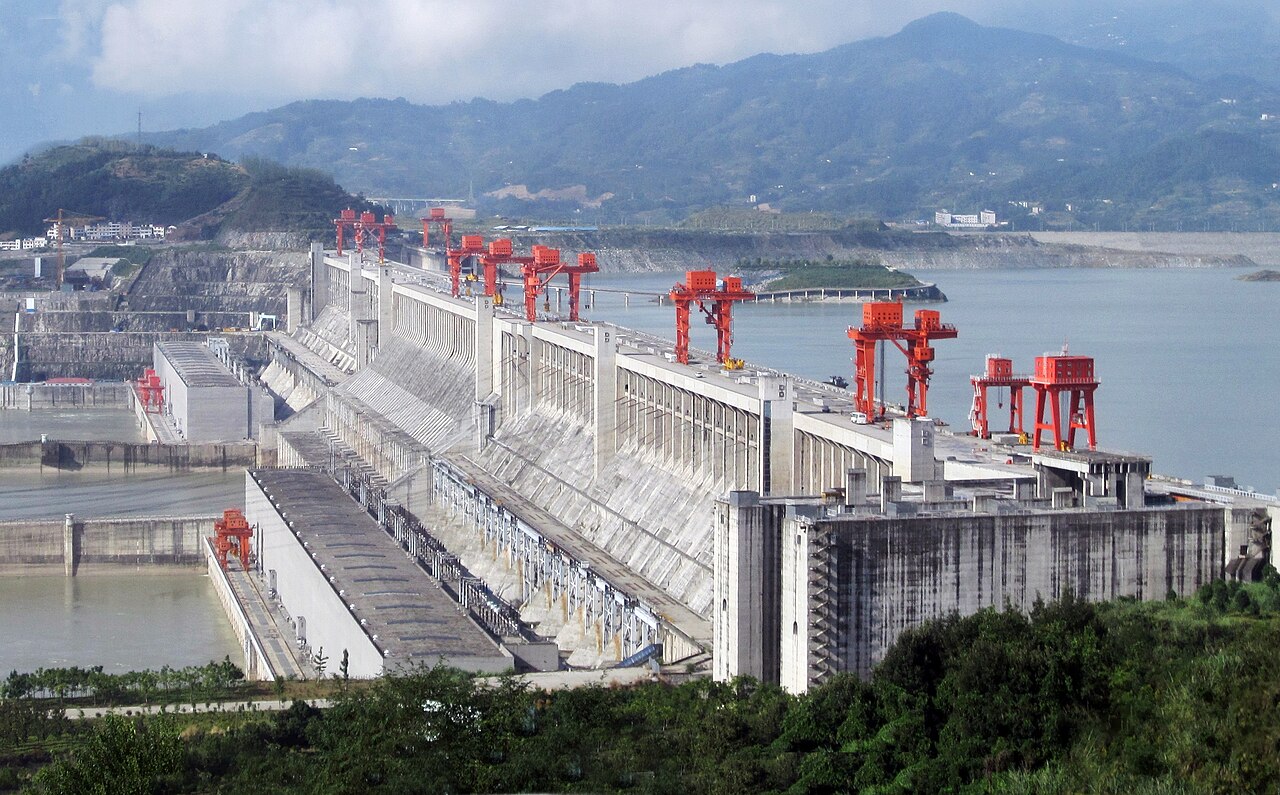 Stalin, Mao, Roosevelt and W.A.C. Bennett loved giant hydro dams. Politicians and bureaucrats — not given to pesky details — can actually see a hydro dam — can’t see concepts like guaranteed annual income and income inequality. Though stilling surging water just doesn’t have sex appeal these days, B.C.’s petit-tory Premier Gordon Campbell loved the “Site C” Dam project along the Peace River almost as much as he loved the Vancouver Olympics. Mused he: “Mirror, mirror on the wall – we’ll just change the “C” to “Campbell.” After the Olympics ended, Campbell lost his job over election stretching and the dam never got its proper name. The inertia of the dam project kept right on trucking. Now petit-tory successor Christy Clark is stuck with building the dam and the public are losing enthusiasm for the dam and an election is coming up. Clark’s solution — hire pollsters (at taxpayer expense) to produce a wordy pseudo report claiming the public loves the project.

B.C. before the fall

Back in 1992, B.C. tories, dressed in sheeps’ clothing went under the name of “Social Credit”. A fellow by the name of Gordon Wilson had taken over the “B.C. Liberal Party”. In a famous debate, both Big Labour’s NDP and Big Capital’s tories were at each others throats. Chirped the chipmunk-like Wilson : “You’re both a classic example of why nothing ever gets done in the Province of British Columbia”. Mr. and Mrs. B.C. loved it. Wilson was on his way to delivering a middle-of-the-road government that took orders from no one. A sleuth dug up happily married Wilson’s affair with 22-year-old married Liberal MLA, Judi Tybashi. As the Garden of Eden disappeared — so did moderate, effective government. To add insult to injury, the tories stole the Liberal Party of B.C. from Wilson.

LINKS:
June 15, 2016 — B.C. lost LNG bet, but is still a winner — Les Leyne — the main drivers don’t have much to do with provincial policies. The province is enjoying tailwinds of low interest rates and a favourable Canadian dollar for exports. It is also reaping benefits from Alberta’s dire situation

June 10, 2016 — It Seems Political Donations Buy Big Results For B.C. Industries — Dermod Travis — Big corporations that give these massive amounts of money do so because they get results.

June 1, 2016 I went to a book launch a month ago — Judi Tybashi — mentioned above —  launched “Christy Clark: Behind the Smile“. Lurking in the background of Tybashi’s  talk , I spotted  the hoary hand of

Premier Christy Clark’s taxpayer paid Public Affairs (propaganda) Bureau. Obviously it  lurks behind the book too. On the appointment of every new saint, the Roman Catholic Church ordered from some yes-person or other a hagiography. A hagiography is a type of biography that puts the subject in a very flattering light. Tybashi’s   hagiography recounts the good works of B.C. Saint Christy Clark. The B.C. TISCs (tories in sheeps’ clothing”)  have set Tybashi up with a contract to teach an archaic technique of sheep skin tanning. And B.C. taxpayers  pay her husband, the mentioned above Gordon Wilson $150,000 per year to promote liquefied natural gas. One TISC strategy for next year’s provincial election is obviously to buy off prominent moderates from the old B.C. Liberal Party. They’ve – employed liberal leaning cabinet minister George Abbott to front their liquefied natural gas strategy. Two other strategies – they’ll  lace into social media and paint any of their enemies anti-feminist — two old tory/U.S. Republican nostrums used since the days of wanna’ be vice president Sarah Palin. Anything goes in the Land of Anything Goes.

B.C. Big Labour won’t be far behind. Expect a book demonizing Christi Clark — their specialty is salacious gossip — true or untrue. Anything goes in the Land of Anything Goes.

That scoundrel Peter J. McGonigle claims I’ve moved full-time to Victoria B.C. so as to be on The Cure 24/7 — which he says I badly need. “Merde de Cheval”, says I  — I’m moving because politics is boring in Alberta. Alberta knuckleheads do things  because they think it’s good for Alberta. In B.C. they do it to prove the other side 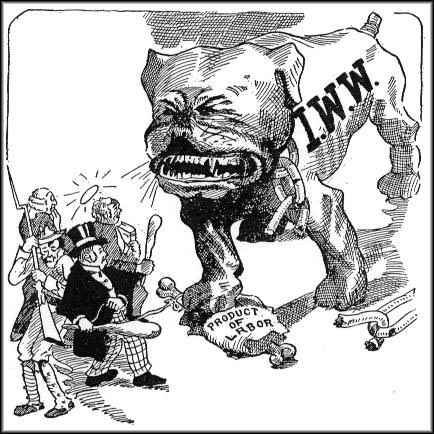 wrong. Ever since The Wobblies (the Industrial Workers of the World or I.W.W.) union  invaded B.C. and the Lumber Barons and Mining Mogul capitalists brought in truncheons and scabs, B.C.’s been what they call “polarized“. If the capitalists are for black then the unions are for white. And nothing gets done by the elected folks ’cause things are only done to prove political points. In B.C., the elected folks are only puppets. The NDP ones are Big Labour puppets and the tory (called “Liberal”) ones are Big Capital (these days real estate developers) puppets. Its a puppet show but it gets plenty heated and colorful like Hyde Park Cornier in London. 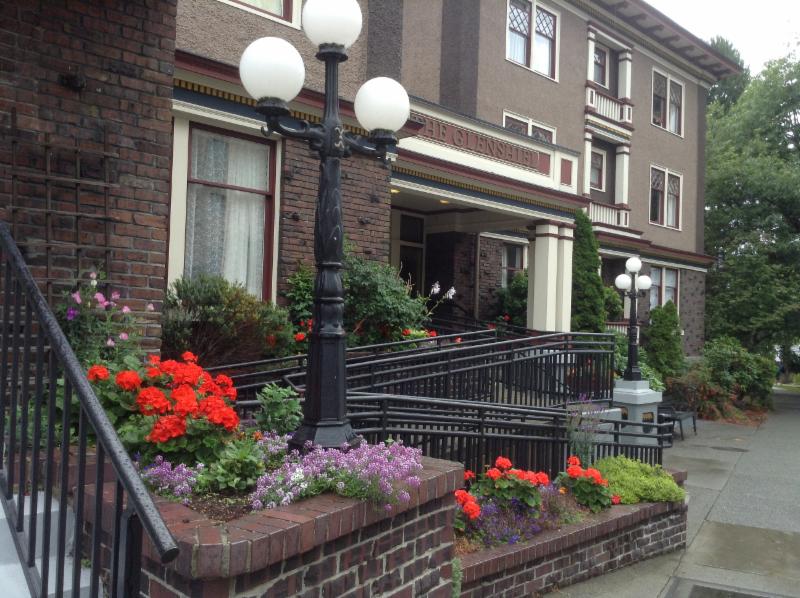 The Shield in The Glen

I’ve settled in at a genteel establishment called the Shield in The Glen. I call it “The Glen”.