Did Donald Trump lose the Presidency because of COVID or because he banned all dogs from the Whitehouse?

Trump nearly won the Presidential  Election but most Americans didn’t like him. For many Americans. A cute doggie – little or big – makes a human  more human – more likeable. Dogs have richened the Presidential brand for ever. George Washington  kept a pack of American Foxhounds – a breed he, himself, created. Two dogs – Fara and Checkers probably won their masters the presidency.

Franklin Roosevelt’s Scotty dog Fala may have won the 1944 Election for his master.  Republicans had accused Roosevelt of high-livin’ at taxpayers’ expense – claimed he’d lost Fala on a trip to the Aleutian Islands – had sent a U.S. Navy destroyer to pick up Fala – had spent millions to find him. The wily Roosevelt brought Fala  the American Teamster’s Union Convention in the fall of 1944. Watch the Fala Speech by CLICKING HERE. It was the end for Republican hopes in 1944. 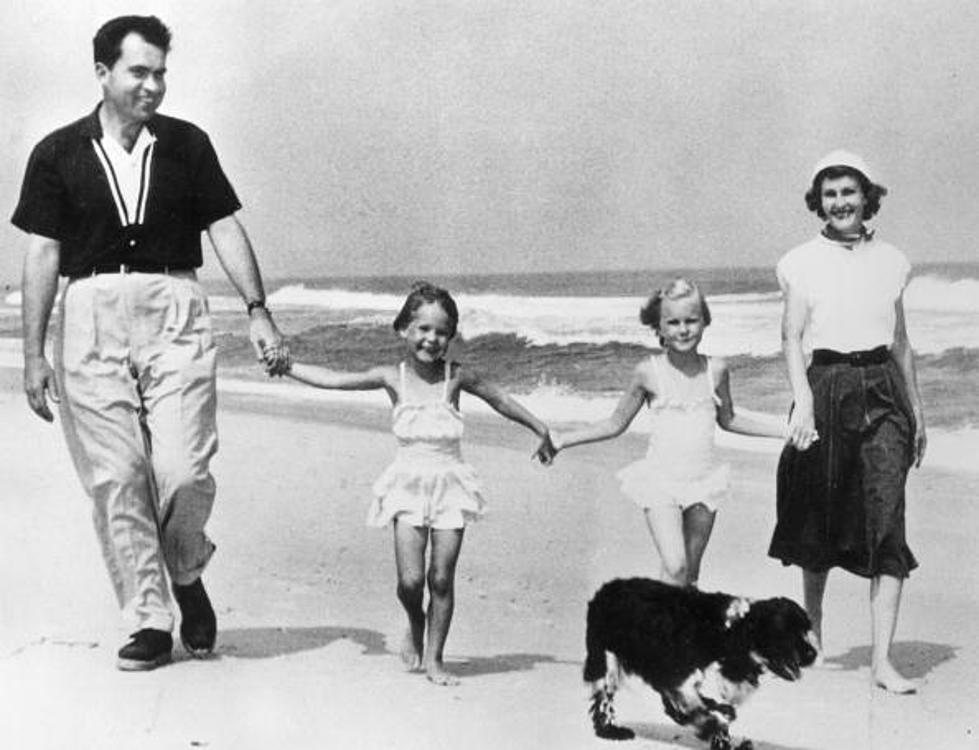 Checkers and The Nixon Family

Richard Nixon’s dog Checkers forced General Dwight Eisenhower to keep  Nixon as Eisenhower’s Vice Presidential candidate in 1952.  Democrats had accused Nixon – General Dwight Eisenhower’s Vice Presidential candidate, of being a “crook” – claimed that Nixon had taken gifts under the table. Because of the allegations, Eisenhower intended to drop Nixon from his ticket. Nixon  took to T.V. – Nixon admitted to taking only one gift  – his children’s cocker spaniel dog “Checkers” who he refused to give up. The famous “Checkers Speech” forced Eisenhower to keep Nixon. It took the American people until 1974 to fully discover that Nixon really was a crook.